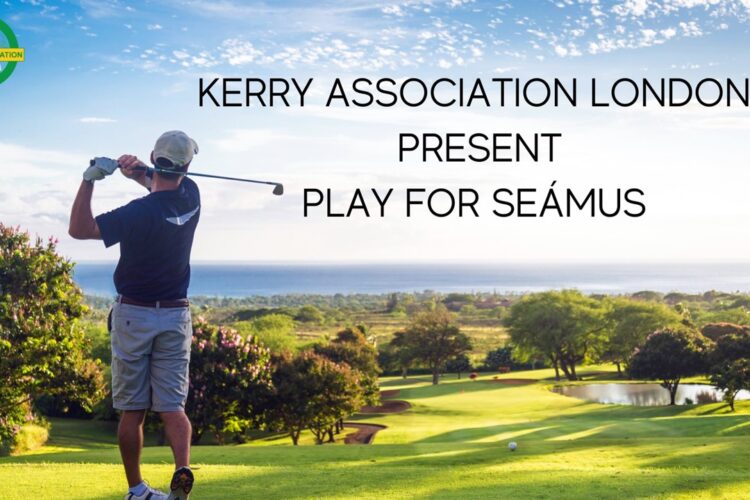 The Kerry Association London (KAL) went global this year and opened our annual golf fundraiser to international teams, including golfers playing in courses all over the world including the US, Australia, New Zealand, the UK and of course the Emerald Isle.

Some 37 teams took part in the main ‘Play for Seamus’ action, held at Aldenham Golf Club in Watford on Friday, September 18.

The golf week continued until September 25 and more than £20,000 has been raised, with the final fundraising figures to be announced shortly. All the money will be donated to the Seamus O’Brien Support Fund.

The top 3 teams from the international event were as follows: 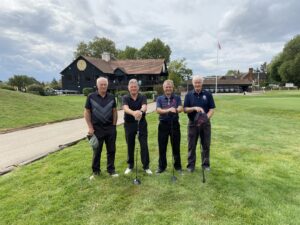 A fantastic initiative for a worthy cause and we look forward to welcoming everyone again next  year for a bigger and even better spectacle.